Akinyele Umoja works against the unjust incarceration of political prisoners.

I work on the issue of political prisoners. I work to make the public aware of the existence of political prisoners in the United States, particularly incarcerated activists from the Black Power era still incarcerated. Some of the past political prisoners I have supported include the Republic of New Africa 11, Muhammad Ahmad (Max Stanford), Geronimo ji Jaga (Pratt), Kuwasi Balagoon, and Assata Shakur. Some of the current are Dr. Mutulu Shakur, Jamil Al-Amin (H. Rap Brown), and Sekou Odinga. I am most proud of being a part of the fight to free Geronimo Pratt, who spent 27 years in prison due to a conspiracy by the FBI, LAPD, and Los Angeles County District Attorney’s office. Geronimo was not only freed, but the FBI and LA County were forced to pay him $5 million due to the conspiracy. 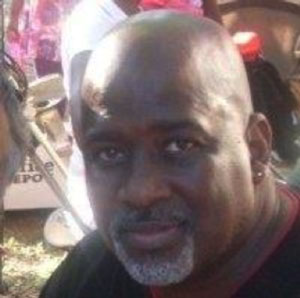 I have also worked for human rights and democracy in Haiti. I am most proud of working to support the popular Haitian demand to return President Jean Bertrand Aristide and family to Haiti. Aristide was banned from his homeland after being forced to leave by the Bush Administration during a U.S. backed coup in 2004. He was returned by the demands and the Haitian grassroots movement and an international campaign.

I was greatly inspired by Malcolm X, particularly after reading his autobiography in junior high school. I also read the articles of Max Stanford (Muhammad Ahmad) in high school and college. The Black Panther Party, the Revolutionary Action Movement, the House of Umoja and the Student Nonviolent Coordinating Committee also deeply influenced my thinking.

“You can’t do anything within a system that’s created by the persons you are fighting against….We are a nation and we have to begin to think like a nation. Once We begin to act, think and move like a nation, then We will begin to solve all the problems…” Geronimo ji Jaga (2000) 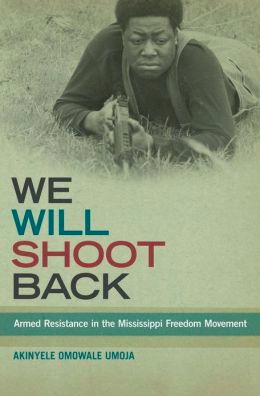