On the inauguration stage, Gorman, an African-American woman, read a poem titled “The Hill We Climb,” with a bright look for six minutes, and delivered a message to move toward harmony, not division, with various hand gestures, as she spoke with her hands.

“If we have the courage to see the light, the light will always be there.” By Amanda Gorman

If you want to know more about her, visit her website & SNS: 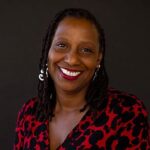 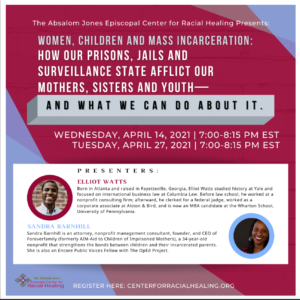 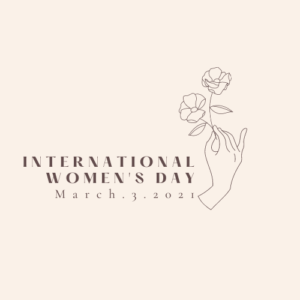 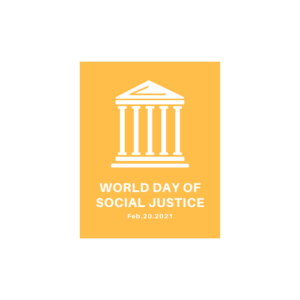 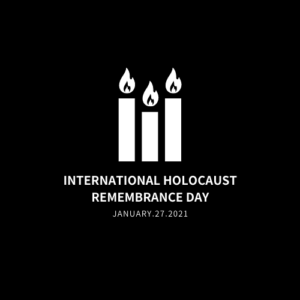