“Even in the face of powerful structures of domination, it remains possible for each of us, especially those of us who are members of oppressed and/or exploited groups as well as those radical visionaries who may have race, class, and sex privilege, to define and determine alternative standards, to decide on the nature and extent of compromise.” 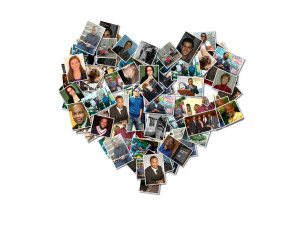 On an ongoing basis, different activists will be featured on the homepage. Click on the featured activists to view their complete profiles.

“Call and Response” has a strong tradition in African and African American cultures and in the activist community. Call and response represents a form of engagement between the speaker and the listener. You are invited to engage with the featured activists by leaving a response to what you have seen and read or a general comment below.